Foods That Will Help Boost Your Memory

Maintaining a healthy diet is important for maintaining good health. As our brain ages, it begins to lose some of its ability to function. The good news is that there are plenty of healthy foods that may help strengthen your memory and slow down the effects of aging on your brain. There are certain foods that help you remember better and give your brain a boost. Here are the best foods to eat for a sharper mind:

Eggs have a high choline content, which is great for brain health and function, including memory. Choline is also associated with helping improve attention span and the ability to process information. In other words, it helps you focus and remember things more easily.

Blueberries are rich in antioxidants that prevent cognitive decline, which can cause memory loss as we age. They can also help prevent neurodegenerative diseases like Alzheimer’s and Parkinson’s as we get older. 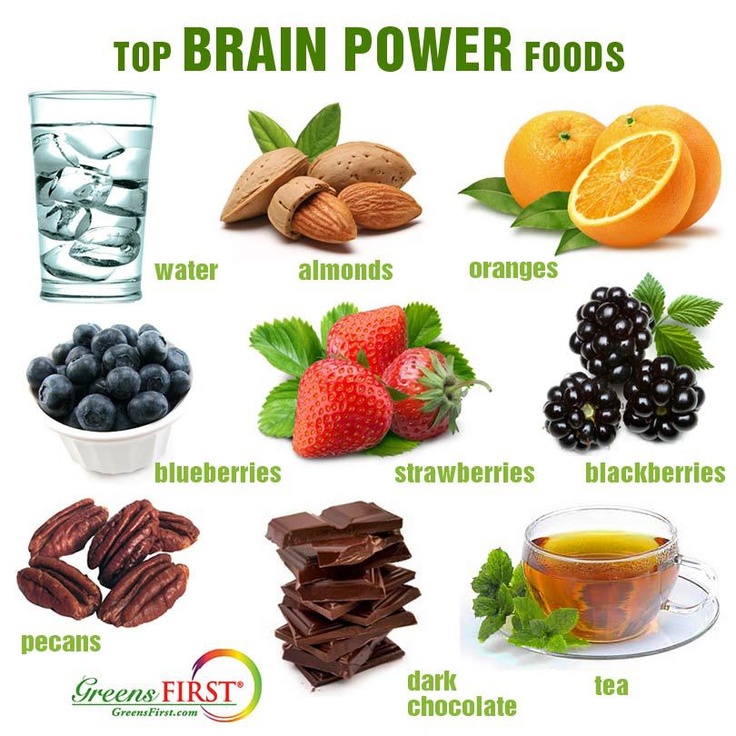 This superfood is rich in vitamin K, which helps with brain function and memory retention. It can also shield your brain from oxidative stress and inflammation, which can cause cognitive decline over time.

Nuts contain healthy fats that protect the brain and its function by reducing inflammation. Walnuts have particular health benefits for the brain because they contain DHA omega-3 fatty acids, according to the American Institute for Cancer Research (AICR).

Leafy green vegetables are packed with antioxidants that have been proven to help protect and promote healthy brain function. One study found that participants who ate leafy greens once a day saw a slower cognitive decline over time, compared to those who didn’t eat any greens.

Fruits are rich in antioxidants, which protect the brain from free radical damage. Free radicals are unstable atoms that cause damage to our cells, speeding up the aging process. They are produced when we exercise or are exposed to environmental toxins such as cigarette smoke, air pollution, or ultraviolet radiation.

The body can counteract free radicals with other molecules called antioxidants. Antioxidants neutralize free radicals, preventing damage to cells. The body naturally produces some antioxidants, but we also get them from foods such as fruits and vegetables, green tea, and dark chocolate.

Foods high in flavonoids have been shown to improve memory. Flavonoids are a class of plant chemicals found in berries, apples, cocoa, and red wine. The Harvard Nurses’ Health Study showed that women who ate strawberries two or more times per week had less decline on verbal memory tests than women who did not consume strawberries regularly.

Avocados are rich in monounsaturated fats, which decrease the risk of high blood pressure. They also contain high levels of vitamin E, which improves cognitive function.

Almonds are also rich in antioxidants and vitamin E which play a key role in preserving cognitive functions. They may also reduce the risk of developing Alzheimer’s disease and other chronic conditions (3). A study published in the European Journal of Clinical Nutrition found that almonds can improve short-term memory loss after 3 months.

Curcumin, a compound in turmeric, has been shown to delay brain aging and fight Alzheimer’s disease. Studies have found that it can reduce the number of protein plaques in the brain that is associated with the degenerative condition. Turmeric is a spice used in Indian and African cooking and is responsible for giving curry its bright yellow color.

This herb has been shown to improve memory, mood, and alertness — especially among those suffering from Alzheimer’s disease. Studies have found that it helped improve memory by up to 75 percent within four months of use.

The plant has been used since ancient times as an antiseptic and anti-inflammatory treatment, and it is also said to help with menopausal symptoms. Add sage to soups, sauces, or stews, or try it as a tea.