A low-carb diet is low in carbs, like sugary foods, pasta, and bread. It’s an evidence-based method to lose weight without hunger and improve several health issues. Carbs come in the form of sugar and starches, which means that eating fewer carbs means you’ll be eating less sugary items and starchy foods, like bread and pasta.

Eating a very low-carb diet means that you eat fewer carbohydrates and a higher proportion of fat. This can also be called a low-carb, high-fat diet (LCHF) or a keto diet. For decades we have been told that fat is detrimental to our health. Meanwhile, low-fat “diet” products, often full of sugar, have flooded supermarket shelves. This has likely been a major mistake, that coincided with the start of the obesity epidemic.

Low carb can be defined in many different ways — anything from below 26 grams per day to 150 grams per day is considered “low carb.” However, it should be noted that very few studies have looked at whether people who eat lower amounts of carbs actually do better than people who do not restrict carbs at all. Although some studies show some benefits with very low carb intake, they are not always easy to maintain in a long run.

So what are some of the best low-carb foods you should be including in your diet.

Eat a wide variety of vegetables. Choose green, leafy vegetables for the highest amount of nutrients at the lowest number of carbs. Spinach, kale, collard greens and mustard greens are low in carbohydrates but contain a high amount of vitamins A, C and K.

You also can eat celery, broccoli, cauliflower, cabbage and cucumbers without significantly increasing your carbohydrate intake. All these vegetables have less than 3 grams of carbohydrates per serving. 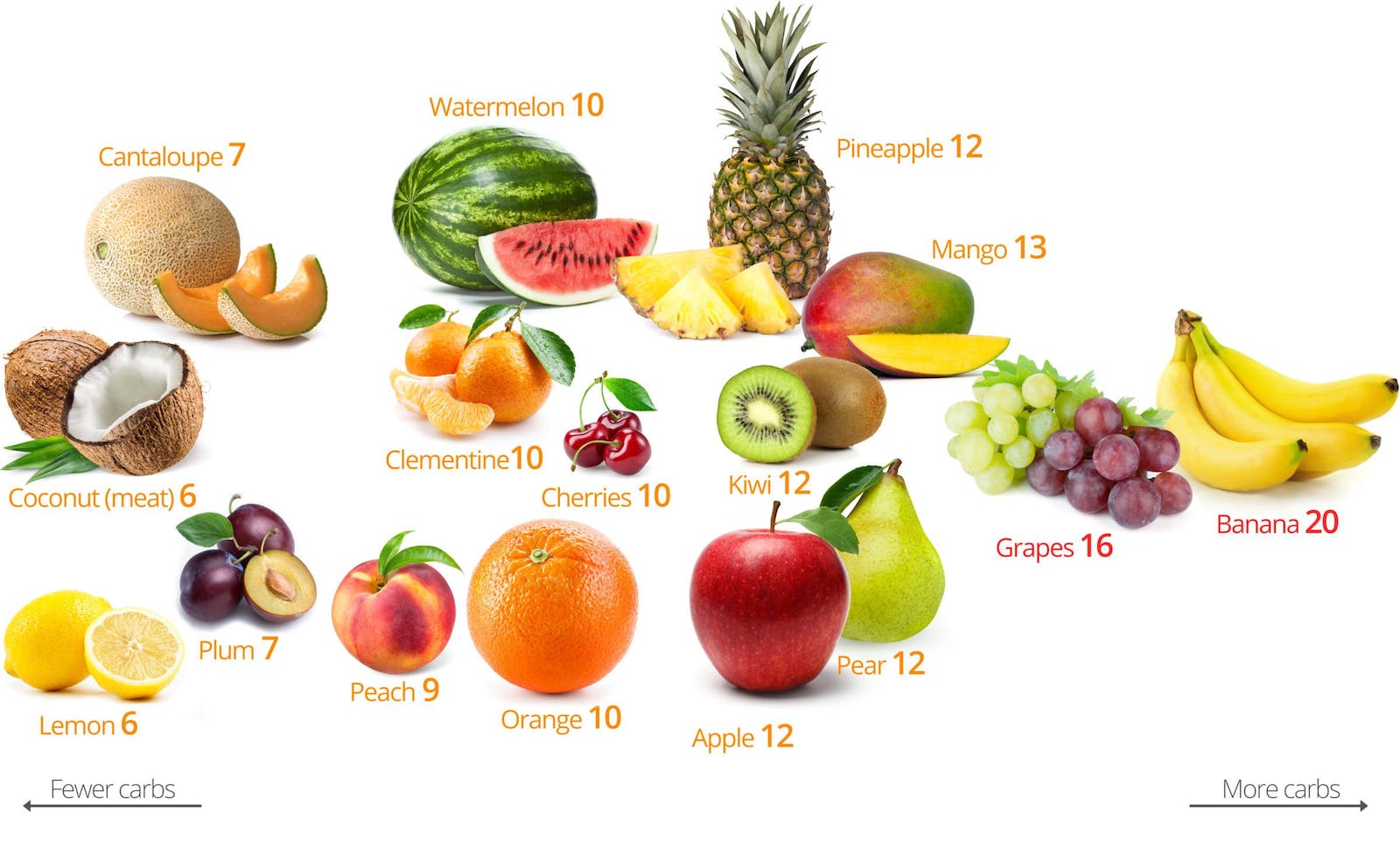 Eat fruits that are lower in carbohydrates, such as berries and avocado. Berries have a slightly sweet taste while avocados are savory and creamy. Both have fewer than 5 grams of carbohydrates per serving.

Butter is among the most traditional and iconic healthy low-carb foods. Butter has been eaten for thousands of years, and it’s a great source of healthy fats. It’s a good choice to spread on low-carb vegetables such as broccoli, zucchini, broccoli, and cauliflower. You can also use butter in cooking or baking. 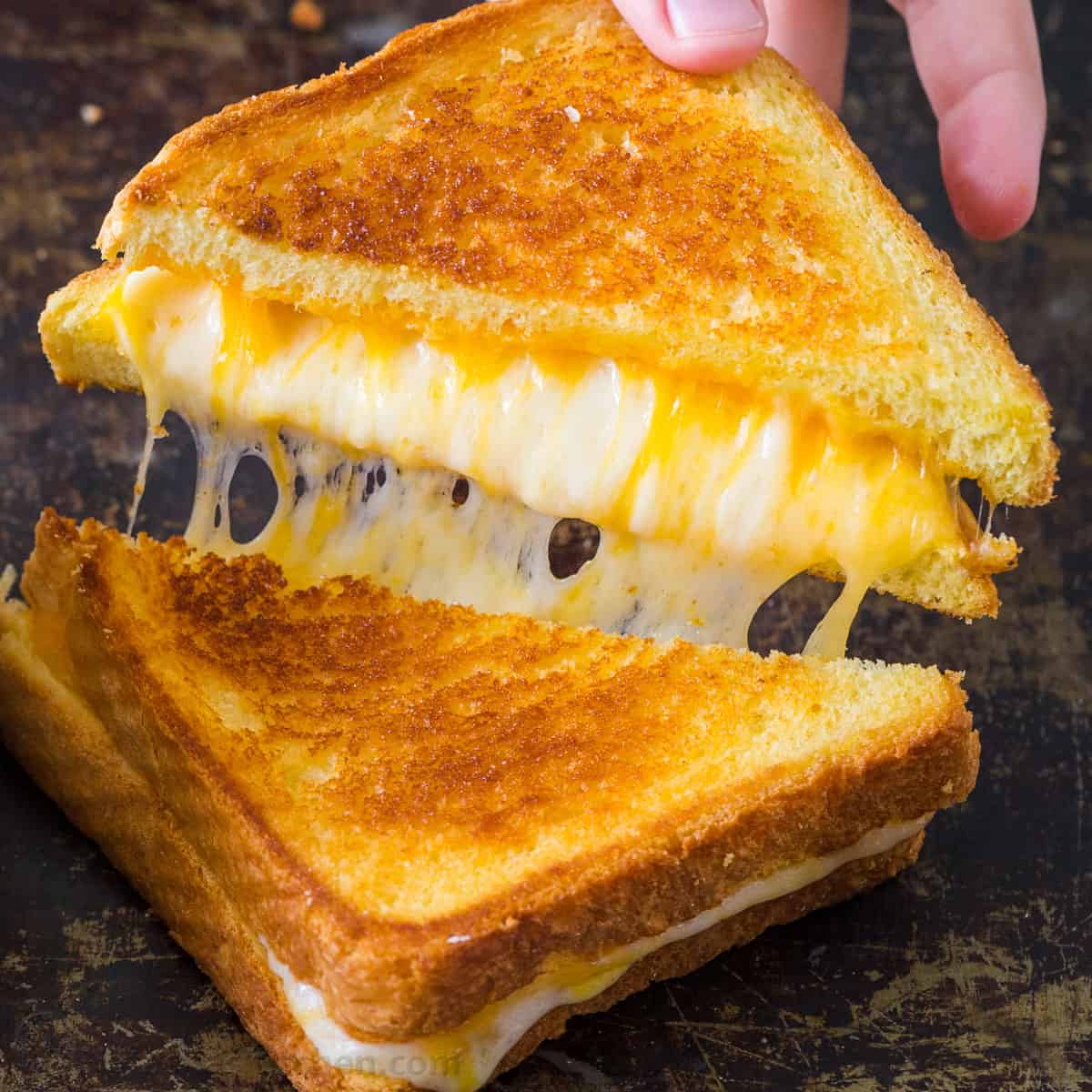 Cheese is another old favorite of low-carb dieters. Cheese is high in saturated fats, but it also contains conjugated linoleic acid and vitamin K2 — two nutrients linked to cancer prevention. There are hundreds of different types of cheese you can try out on a low-carb diet. A good rule of thumb is that harder cheeses have fewer carbs than softer cheeses. 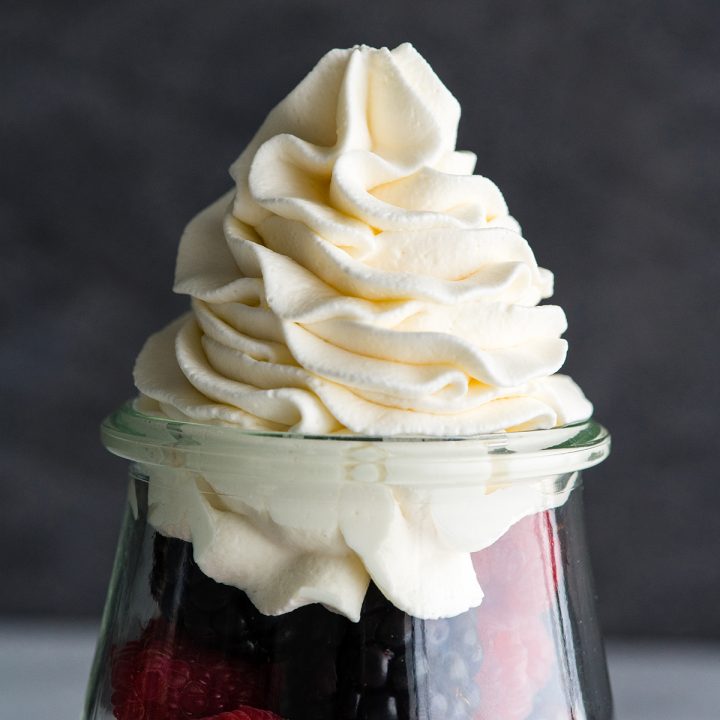 Heavy whipping cream (HWC) is popular among low-carb dieters because it’s high in fat and very low in carbs. It contains only trace amounts of sugar, making it an ideal choice for those following a ketogenic diet. Heavy whipping cream is often added to coffee to increase its fat content and make it more filling. It makes an excellent addition to homemade ice cream recipes as well, so treat yourself! 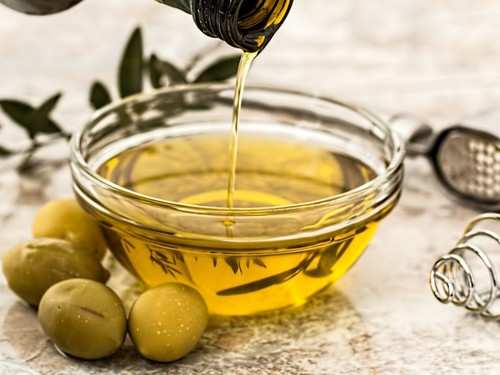 Olive oil is one of the most versatile and healthy oils you can have in your kitchen. It has a wide variety of uses, both in cooking and as a dressing. Most of the fat in olive oil is monounsaturated fat, which has been shown to help reduce LDL (the bad) cholesterol and increase HDL (the good) cholesterol. Olive oil also contains polyphenols, and antioxidants that can help protect against some diseases.

Avocados are incredibly healthy. They’re high in heart-healthy monounsaturated fat and packed with fiber, potassium, and phytochemicals. Studies show that they can lower cholesterol and triglyceride levels.

Eggs have garnered a lot of attention lately for their cholesterol content. A large egg contains about 186 mg of cholesterol, which is over half of the recommended intake of 300 mg per day. However, new research shows that dietary cholesterol has little effect on blood cholesterol levels. Also, eggs are incredibly nutritious and a great way to increase your protein intake.

Dark chocolate is loaded with nutrients that can positively affect your health. Made from the seed of the cocoa tree, it is one of the best sources of antioxidants on the planet. Studies show that dark chocolate may lower the risk of heart disease by improving blood flow and lowering blood pressure. 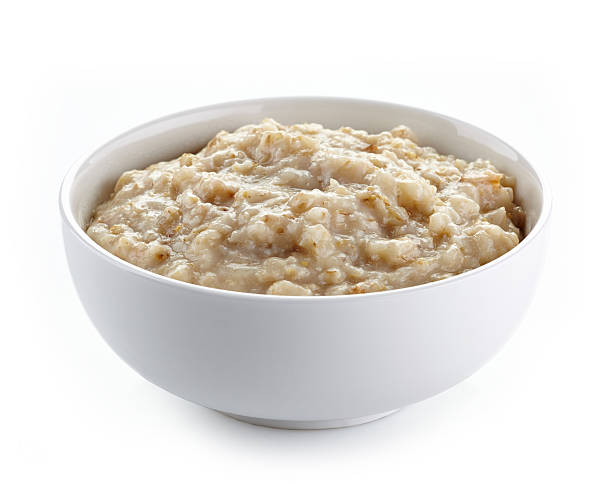 Salmon is one of the most popular types of fish among health-conscious individuals — for good reason. It’s a fatty fish, which means it contains significant amounts of heart-healthy fats — in this case omega-3 fatty acids. Salmon is also loaded with vitamin B12, iodine and a decent amount of vitamin D3.

They are incredibly tasty and crunchy. They’re loaded with fiber and vitamin E and are one of the world’s best sources of magnesium, a mineral that most people don’t get enough of. What’s more, almonds are incredibly filling and have been shown to promote weight loss in some studies.

Peanuts are technically legumes, but tend to be prepared and consumed like nuts. They’re very high in fiber, magnesium, vitamin E and other important vitamins and minerals.